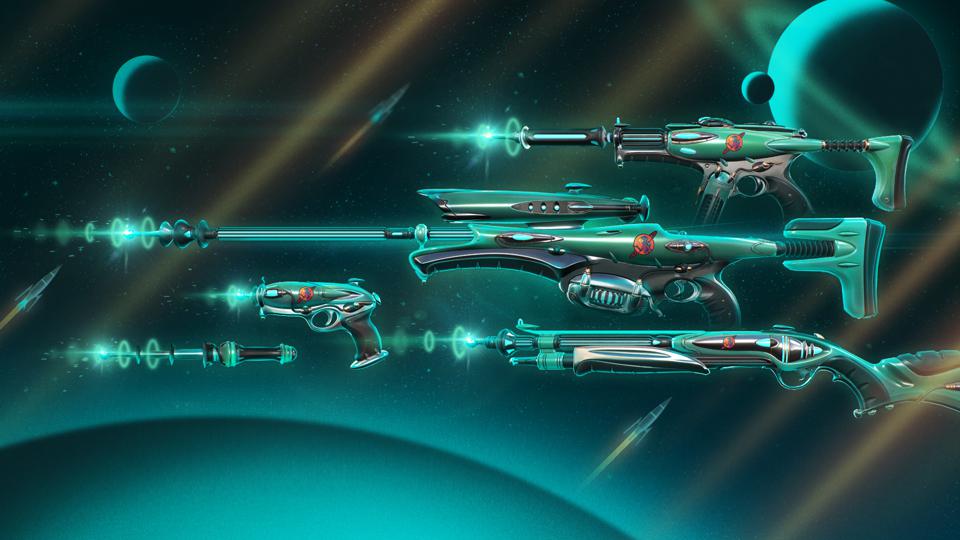 Riots game first dive into fantasy shooting produced the valorant game we have come to love. Its colorful fantasy world coupled with the unique and interesting powers and skill sets its agents possess makes it an attractive game.

This is why there has been a huge influx of new players into the game in recent times. If you’re a new valorant player, you may find the interface and gameplay a little confusing because of the relationship between its fantasy world and the intense shooting game most players are used to.

This guide will help new valorant players with tips and tricks to win opponents and improve their rankings in the game.

Aiming is a difficult task in valorant but learning how to place your crosshair target will significantly improve your aim and allow you to kill enemies faster. As a beginner, this should be one of the first things you learn as it is a valuable skill in valorant.

To improve your crosshair placement, you want to imagine where your enemy’s upper body and head, in particular, would be when you see them.

When opponents are hiding, set your gun to be aiming where their head would likely be when they peek out of their hiding place, this way you can hit them immediately they show up without so much targeting again.

Learn to Use Your Abilities

As a new valorant player, it is so easy to forget about your abilities, the one thing that sets valorant apart from other shooting games, and focus entirely on your gun skills.

Every agent in valorant has unique abilities you can use to your advantage when fighting. Learn how these abilities work and how to activate each of them.

Switch between using weapons and your unique abilities when playing the game and you would stun a lot of enemies.

Bear in mind that you are vulnerable for a few seconds when using your abilities so avoid using them unnecessarily. Focus on using them when you’re less likely to be attacked.

Instead of one player going on a spending spree, have your team designate who buys what in the team. It is more effective as the money is spread out and players can still have some money left after spending.

The best way to do this is through constant communication with your team.

The different weapons you’ll hold in the valorant game all have varying recoil rates and it is best to know the recoil rates of your favorite weapons as this can save your life.

You don’t want to be in a position where you underrate the recoil of your weapon only to be caught unaware by the enemy.

Knowing the recoil rate of your gun will help you kill enemies faster.

As a beginner, the map is your best friend. It will guide you in and out of enemy hideouts safely, and help you eliminate a host of enemies. Studying the map puts you in a vantage position as you’ll know the possible places enemies would be hiding to position your crosshairs well.

The map will also help you know the best positions to ambush your opponents and get the upper hand. You also know the callout zones and the best places to reload your gun.

Take Sound Cues from the Game

The game will keep giving you sound cues you can use to your advantage only if you pay attention. Opponents running around will make footstep noises. Even enemies using their abilities near you would be picked up if you focus on the sound of the game

Make sure you’re using quality gaming headsets that can separate the sounds and give you distinct sound cues you can use.

Use Short Words to Communicate

As a beginner, nothing beats constant practice and learning in your quest to becoming a better valorant player. Know that it may take some time to fully master the game, so take your time and remember it is just a game.

However, cheats and hacks can help you tremendously in the game just like this cheat https://battlelog.co/destiny-2-hacks-cheats-aimbot-esp/